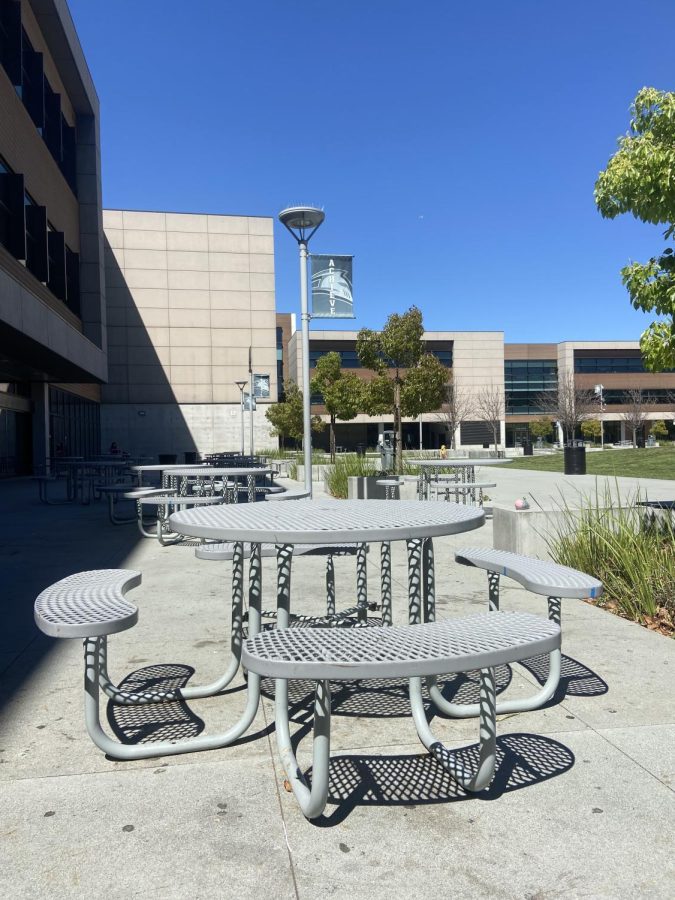 The future for SMHS juniors is up in the air, with the potential threat of a two-lunch split for the 2022-23 school year. Jeopardizing seniors’ plans for leaving after their fourth period, having time for tutoring, work, sports practices and socializing during what could be their last year at school. Although a good idea in hindsight, splitting the lunches on our campus, for controlling the number of people in one area, splitting class by class could relieve staff anxiety but ultimately increases students’ disapproval. Three upcoming seniors at SMHS greatly disapprove of the idea of two lunches.

“The two lunches will prevent me from getting tutoring at lunch,” junior Ashton Rosenzweig said. 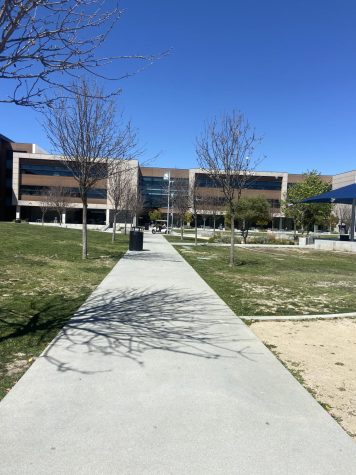 Rosenzweig goes on to say that due to the high demand of his AP classes sometimes he sacrifices his lunches in order to attend AP calculus tutoring. Although this is not a daily thing, Rosenzweig finds it extremely frustrating that he does not even have the opportunity next year to go and get tutoring. Since his teacher would be teaching a class during the designated time he would ask for help at a different time such as before school if available. Leading him to fall behind and not understand the concepts of that unit. Also, Rosenzweig brought up the excitement of getting out for lunch next year. However, with two different lunches, some students with only school until fourth or third period could be getting out at drastically different times than before this new lunch rule in terms of this year. Rosenzweig has to go to his job daily and getting out later than some of his peers puts him at a severe disadvantage of getting all his work done while dealing with getting out of the parking lot and driving to work. Adding more stress to his life because he is cutting it close to getting to work and having time for homework. Rosenzweig is not the only student that has been expressing his concern for the plan with the two lunches next year. Junior Maddox Auble has not had a normal high school experience; the two lunches could possibly change yet another thing.

“I feel like our graduating year deserves some sort of normalcy since our freshman and sophomore year were cut short by covid,” said  Maddox Auble (11).

Auble thus far has had a fun year in high school due to school dances and football games. But her excitement did not last long when the news of two lunches came around. She finally got to see all her friends from school again for it to only be threatened to be taken away. Auble says COVID-19 has affected her friendships with certain people she only interacts with at school. Since she did not plan with them outside of school since it was unsafe with COVID-19, she has grown apart from them but is finally getting to know her old school friends again. Auble goes on to mention that the two lunch split will prevent her from becoming closer to some people she met this year if they plan on taking different classes…leading to different lunches. Auble expressed her disappointment that she enjoys everyone being together and also being able to see her friends in freshman and sophomore year since this is a time for all of them to talk and catch up. 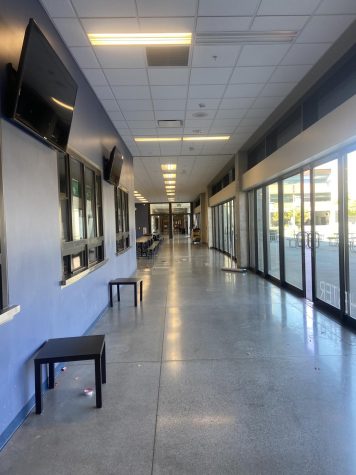 A current junior here at San Marcos, Rylee Martin is an avid tennis player. As well as pushing herself academically with rigorous courses such as AP statistics. However, she would have a hard time balancing her schedule with the lunch split leading to less time in her schedule. “I would have a hard time balancing AP classes and tennis if I got out later than I originally intended to,” Rylee Martin (11).

Martin has planned on getting out before lunch since her freshman year of high school making it more convenient to get to tennis matches. Which often makes her miss valuable class time. Something that causes Martin to become anxious since taking very rigorous and high-demand classes and missing them makes her fall behind and does not allow her to have her grades where she would like them. Martin has had to miss two of her classes this year due to tennis matches starting early so teams could get in a whole match before the sunset. With the two lunch splits Martin would again be missing more class time than she previously planned on by getting out before lunch. Now there is a possibility she would have to stay and be behind in her classes when this could have been easily avoided. This is what she has been trying to avoid due to the high demand for her AP classes this year and what she is planning on taking next year.

Rosenzweig, Auble, and Martin all expressed disappointment towards the possible splitting of lunches next year. All fearing greatly that their senior year will be negatively impacted due to the lack of normalcy COVID-19 has caused their high school experience so far. The new trouble is splitting up the lunches.